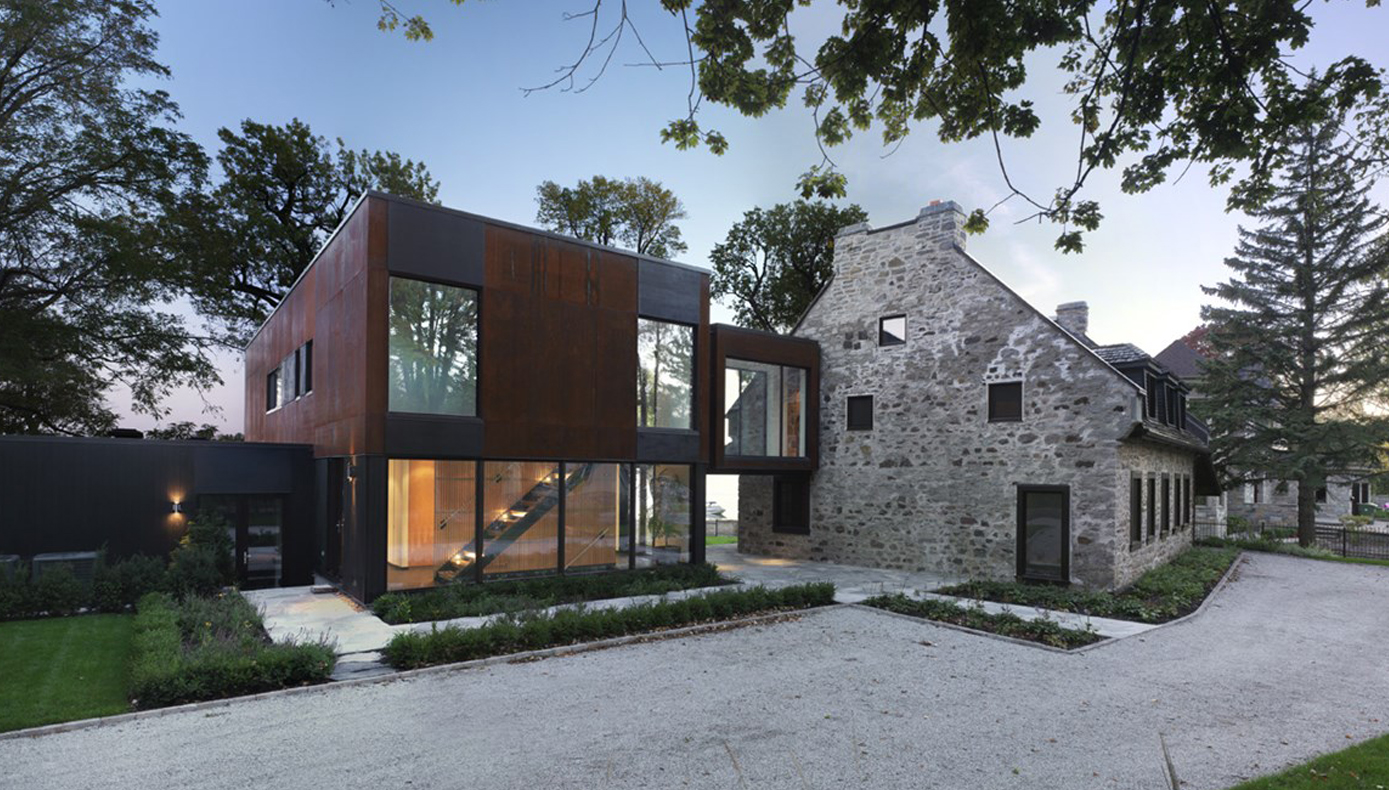 Building a home according to one’s taste is what we call freedom. People when they plan to build a new home in Kerala, they try to either renovate by keeping some of the old sections alive or demolish the whole structure and build a new one at the same spot. Juxtaposition is a term that combines two unlike structures, comparing its contrast that was designed uniquely. These two Jostled structures would completely standout from the surrounding structures and will give vibrancy to the way it looks. Sometimes architects try to build it in a tight proximity as there won’t be enough space around and the structure has to be built within limits. Juxta positioning can be done inside a bedroom, or a kitchen as well. This will be most useful when modernizing an old home or bringing vintage touch to a new home and dissecting its looks that combines traditional and modern. Juxta positioning can be done in two ways:

Exterior and Interior Juxta positioning. When two unlike structures with different look are built together, one structure can either be a previously build structure and the other one can be a newly added structure to the old one or else it can be two newly built structures but are completely different in its appeal. This contrast brings a new character to a home built by juxta positioning .When we talk about interior Juxta positioning, adding furniture that looks industrial will add a contrasting appearance to contemporary homes. Any kind of homes can be considered for Juxta positioning the interior. To minimize cost, contrasting furniture and accessories will be suitable. This is safer than restructuring rooms again. To define zones, juxtaposition is very helpful when it comes to an open space structure. Adding Rusty looking accessories to the living room with normal looking furniture is a perfect example of Juxta positioning our home. What suits one’s mind and taste comes with time for many. Need to rework on a lot of ideas before actually implementing a design plan. Looking at the drawbacks of Juxta positioning,

we can say that unique styles cannot be affordable to all. Selling your home in future will be difficult as people would be looking for furniture that matches the homes look. Complete space renovation can be a blunder if it didn’t work as expected despite being so pricey. Risk factor is always at a peak when we think of experimenting two different styles together at once for rebuilding a home. If the home is old and has a historical family value, then renovating it will definitely lead to losing the value of the home. People think creative when they plan to build a new home. They try to renovate their old home structure by blending in an eccentric architectural design, keeping some of the old sections of the structure alive. As far as Kochi is concerned, it’s not necessary that the structure has to be old because designers here in Kerala are way too creative.

They showcase their creativity by developing immaculate structural models that looks classy and clean and can also be giving it a vintage look. As Juxta positioning is combining two unlike structures and comparing its contrast, it has a unique concept to attract people with a better visual experience. The appearance of the structure may look like a newly designed artefact that gives it a unique picture perfect look along with a normal looking structure attached to it. This trend is emerging in the current market and will soon bring a remarkable change to the dream home designs in Ernakulam especially in Kochi.